The Bauchi State Police Command has arrested a 34-year-old man, Lamido Gunduma, for allegedly killing his pregnant girlfriend and their baby in Jamaare Local Government Area of the state.

Spokesperson of the command, SP Ahmed Mohammed Wakil, who disclosed this in a statement on Friday, May 14, said the suspect conspired with his friend to abort the girlfriend’s pregnancy which led to her death.

“On 07/04/2021 at about 1200hrs one Saidu Iliyasu of Zubuki area Jamaare L.G.A, Bauchi came to Jamaare Divisional Headquarters and reported that on the 5/04/2021 his daughter, one Jamila Saidu 35yrs of the same address was declared missing following which a search party was organized, but to no avail,” Wakil stated.

“On the 08/04/2021 at about 1030hrs, her decomposed body was discovered with a new born child in a Sewage at her boyfriends house identified as Lamido Gunduma at unguwar Yari-mari Jamaare,

“During preliminary investigation, it was discovered that the above suspect criminally conspired with one Ishaq Abdullahi aged 34yrs of the same address and fixed a canola into the arm of the said Jamila Saidu and administered her with dextrose water, Quinine and ostagen in order to abort her pregnancy which culminated into an induced labour that resulted to the death of the victim and new born baby,”

“The suspect then deposited the corpses in the sewage system within his compound and fled to Kwadon in Gombe state where he was tracked and arrested. He has been charged to court for prosecution accordingly.”

The spokesperson said Ahmadu alias Likita Ardo Altine of Rinjin Tatto via Toro L.G.A, turned himself to the police claiming to be repentant “after which he mentioned Usman Abdullahi, Lawan Sale alias Tashi aged 30yrs, Hussaini Bature aged 20yrs, Bokai Rabo aged 18yrs, Haruna Rabo aged 20yrs all of RinjinTatto and Dauda Mohammed of Golsudu village Toro L.G.A to be member of his syndicate. All the suspects mentioned above were arrested, and after investigation, they will be charged to court.”

Similarly, operatives of the States Intelligence Bureau acted on credible Intelligence which led to the arrest of a Corps member, Shuaib Abubaka, 23, for fraud.

“Abubakar of Ganjuwa LGA. Shuaib who is currently undergoing his compulsory National Youth Service (NYSC) at Roni LGA of Jigawa State was on a visit to his friend in Bauchi. The suspect was arrested on 6th May, 2021 after he defrauded two businessmen by name Emeka Aaron and Ahmed Muhammed by making a fake Bank Transfer to effect payment of goods he purchased from them,” the statement reads.

Upon interrogation, the suspect admitted to being a fraudster. He further revealed that he is a graduate of Medical Physiology from a University in Kampala, Uganda.

“The suspect on May 5, had sneaked into the resident of a cell phone dealer, one Alh. Suleiman Azare of the same address at about 0400hrs where he stole over 50 pieces of assorted brands of new Cell phones,” Wakil said.

“The suspect confessed to the crime and 8 of the phones have already been recovered. Other exhibits recovered from the suspect are two (2) house keys belonging to the complainant which the suspect admitted that he stole from the man’s house about 4 months earlier before the incident. Investigation into the case is still in progress.” 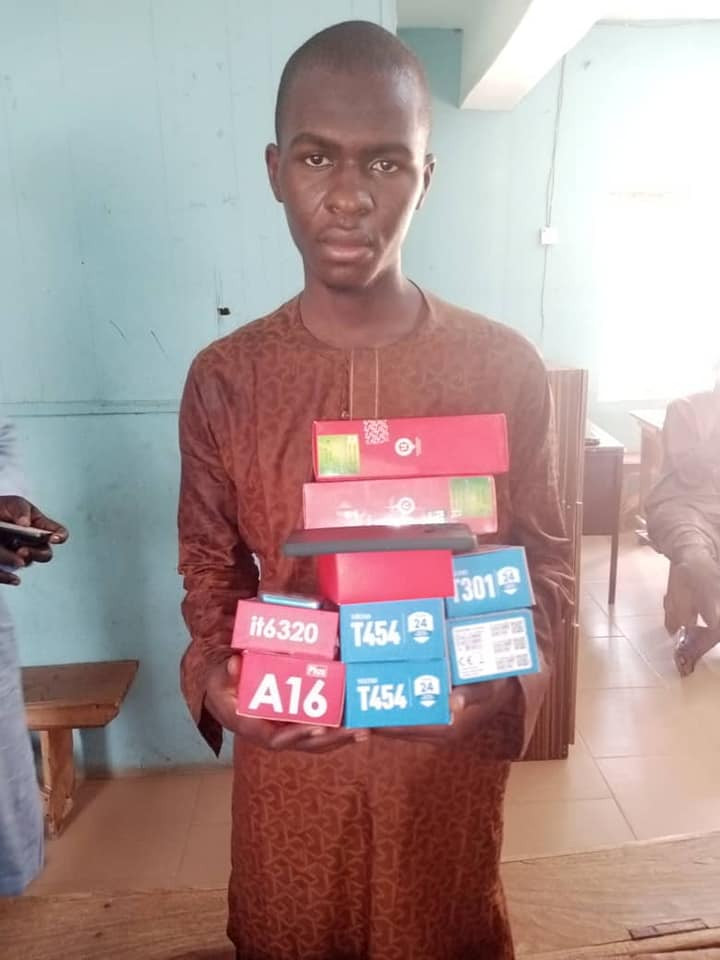 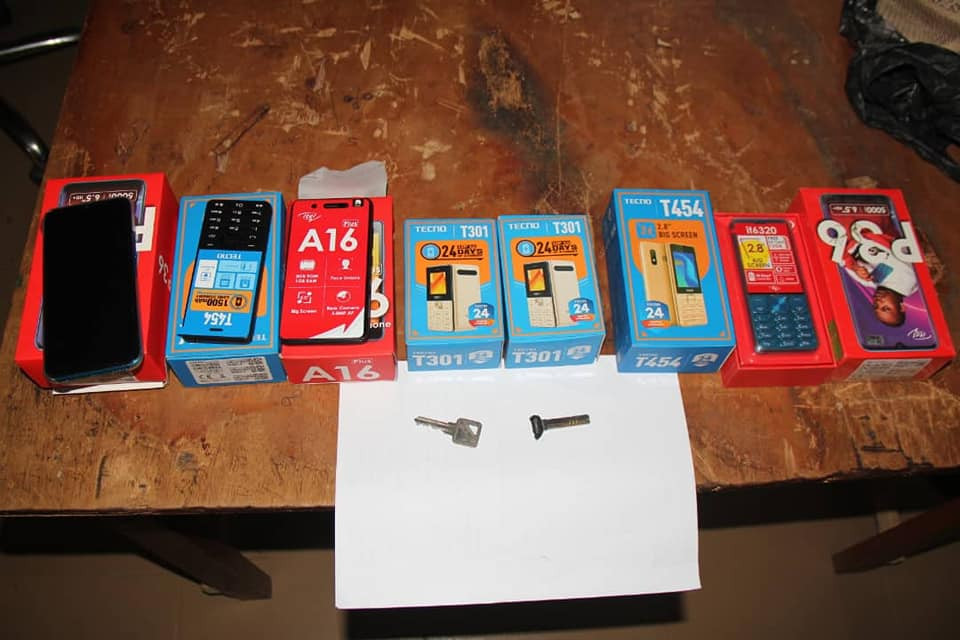 Is Kwame Sefa Kayi in a tough situation?