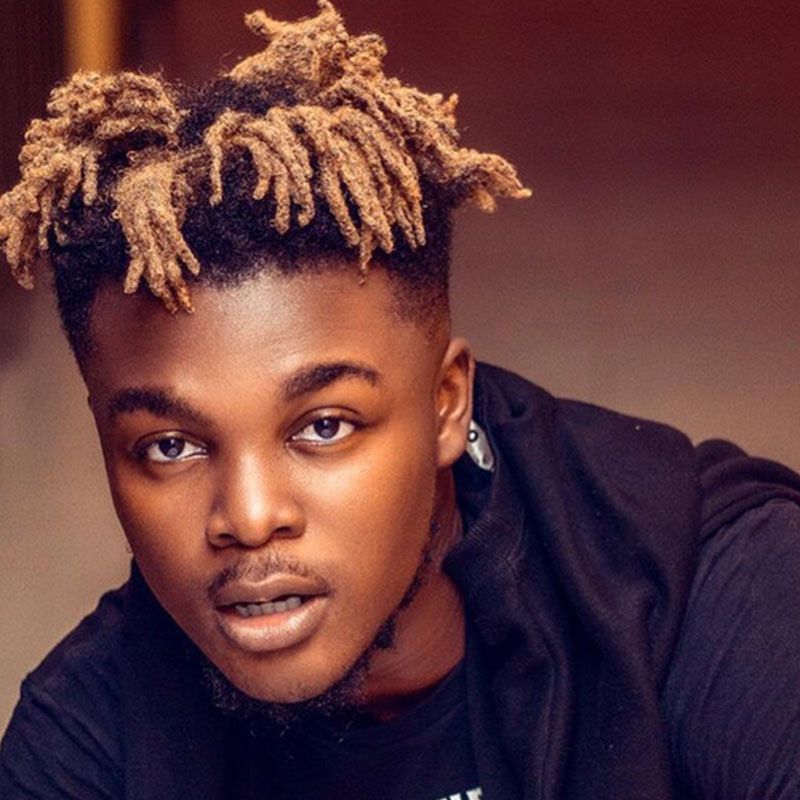 This throwback photo of Quamina MP with Stonebwoy truly tells that only God can save humankind.

The Ground Up superstar in an interview with Delay has already spoken on why his girlfriend left him during hard times.

In this photo sighted by Thedistin.com, Quamina MP was very lean and apparently was feeling miserable in life.

In the photo, he was with Stonebwoy, one could feel that Quamina MP was full of excitement because around that time Stonebwoy was quite known by Ghanaians, so basically, he had seen a superstar.

Read More:  Behind the camera scenes of Beyoncé and Shatta Wale’s Already video shoot in Ghana